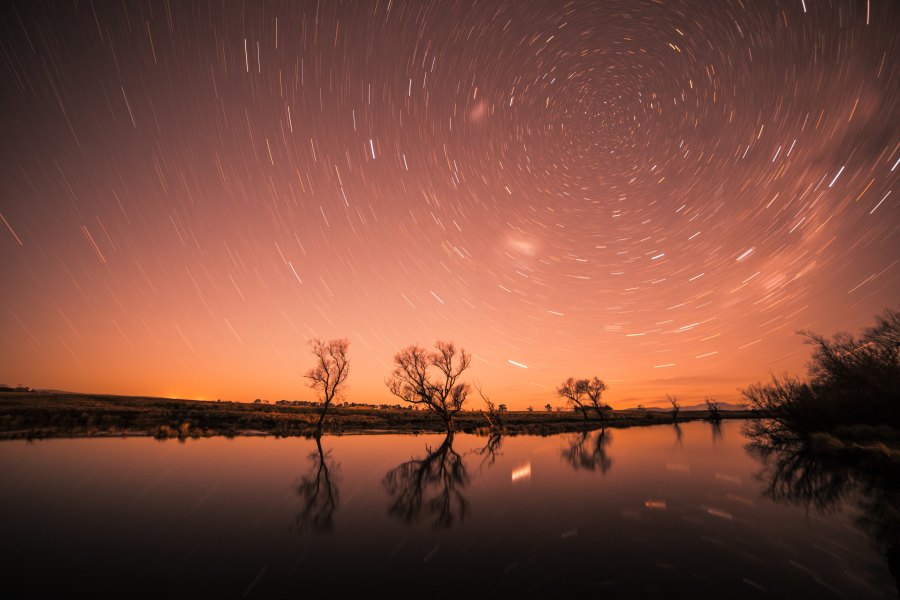 You might be wondering what it is that I mean when it comes to the title of this and I don’t even have an answer for you to tell you what it means, but I can do my best to tell you what it feels like………..it feels weird for one and it’s literally just that, i’m just having a very weird day for some reason, I have this sort of feeling to something and I can’t explain what that is exactly. It’s like I feel alright, i’m having an alright day, but i’m just feeling very weird……….it’s hard to describe. it’s like, I don’t know……..I don’t know. Don’t even ask what it is i’m thinking about, not that you would or anything, but if you did, I wouldn’t be able to tell you anyway, does that happen to you guys!?

Do you ever have days where, you feel fine and alright, but at the same time you also feel a little odd too!? If I had to describe it in someway I would describe it as like confusing. It’s confusing because you know you’re feeling a certain way, but you don’t know why or what that feeling your feeling is exactly, does that make sense!? I have no idea if what i’m talking about makes sense, it probably just looks like random words being mushed together to form a whole lot of sentences.

It’s just one of those days I guess……

Photo by Matt Barrett on Unsplash

My Tweets
Join 238 other followers