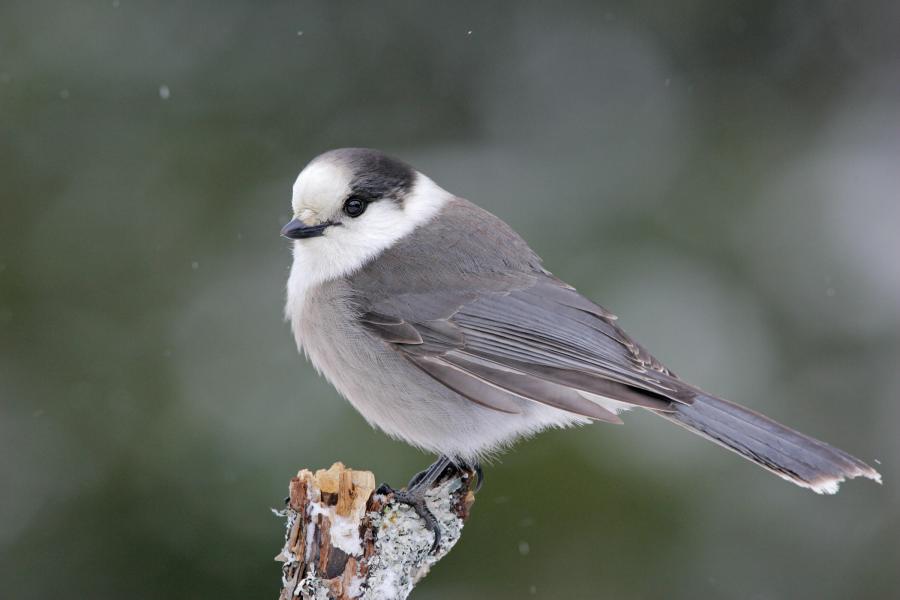 This post doesn’t have a title yet as i’m writing this, but i’m sure once I finish writing i’ll figure one out. I’m not really sure how i’m gonna write about the topic i’m gonna touch upon, i’m just gonna let it come to me as i’m writing so hopefully this all makes sense somehow………alrighty so I can’t be the only one who does this, but I tend to find myself really looking into things when i’m sure that I don’t need to………? I don’t really know how to explain it, but anytime I feel something or something catches my attention I have to look into it, I don’t know why, but I just do, i’m always super curious on everything, it’s like I can see something or hear something and I feel the need to looking more into it instead of just taking it as I see or hear it the first time.

For example whenever I see certain birds, bugs and sometimes numbers I always go and look up the meaning to why i’m seeing them if that makes sense. Like today for a example, I took my dog for a walk because she was going nuts so I took her out for a quick walk so she’d calm down and as I was walking I saw a lot of birds flying around, now it might not mean anything to you guys, you’re probably thinking “Okay cool, you saw birds, I see birds all the time too, what’s the big deal!?” I don’t know I can’t explain it, all I can say is, it’s different……..I wouldn’t look too much into it, if it was just me seeing them once and a while or just once you know, but when you start to see certain birds, bugs or even numbers more often then normal, yeah you might start to look into it a bit too, would you not!?

I know it probably sounds weird and you’re probably thinking i’m weird or something and that’s okay, I know that everyone is different……….I always feel that everything has a certain meaning to it though, which is why I tend to look into things way more than I should sometimes, I don’t know, I guess I like to get a better understanding to everything the best way that I can so that’s probably why, even if a lot of the things I look into don’t have much meaning at all. To go back to what I was previously talking about though, when I was coming back home all these different kind of birds just casually flew by me, but there were a few birds with the group of ones that flew past me, that caught my attention and those birds were: a Blue Jay, a Red Cardinal, a Robin and a Gray Mockingbird.

The Robin flew past me, along with the Blue Jay, as for the Gray Mockingbird, it was in a different tree and so was the Cardinal. As I was admiring the other birds, I heard a noise and when I turned around I got surprised when I came across a dog that I hadn’t run into for a while, normally I used to see this dog whenever I took a walk or when I would bring my dog along with me, now this dog is obviously own by other people of course, so I would only see it in the backyard of it’s home.

Every time I would walk by, it would come running towards the fence and bark at me, but after a while I stopped seeing it. I would walk sometimes and go looking to see if it was around and it wasn’t so I wasn’t sure whether the people moved or something so I stopped looking for it…..kinda i’d always take a small peak to the backyard to see if he was there……..he wasn’t……..today though, I didn’t look at the backyard and the one time where I don’t look, here he comes running towards the fence, barking, it caught me off guard because again I hadn’t seen that dog in a long time, so when I did I was happy and said hi and that it’s been a while, I don’t think the dog remembered me though, I wouldn’t be surprised if he didn’t either, but yeah that was interesting.

As I was walking back towards my house, I wasn’t really paying attention at first, so I don’t remember what happened exactly, all I remember is walking and then turning my gaze toward this bridge close to my house and I stop and looking at me was the Mockingbird. I was so amazed and shocked that I couldn’t take me eyes off it, it was so beautiful seeing it up close, normally if I saw it, it would be like away from me on a fence or in front of my house or something, but this time it was literally in front of me, well as close as i’m ever gonna get to it, it was sitting in between a tree, but we kinda I would say connected somewhat in a way or i’m probably looking way into it……..I know it probably sounds crazy, but I don’t know……..I felt a little sense of a connection with it, again it could just be me.

After seeing it and making eye contact with it, it flew past me onto another tree that was across the street from me. As I continued to walk I couldn’t help, but look back at the Mockingbird…….every step I took, I just looked back at it, I was just so amazed by it, it’s such a pretty bird, of course the other birds like the Blue Jay, Cardinal and Robin are too, but there was just something about the Mockingbird that stayed with me longer then if I were looking at the other birds I mentioned.

I’m sure that all of this won’t make any sense to you and that’s okay, I just wanted to share that with you guys. It’s weird because I find myself really looking more and more into certain things then normal people would, I was thinking to myself about when all of this started and I can’t really pin point when exactly, but I seem to find myself really curious to all these things i’m mentioning and I don’t really know or understand why, but I just do for some weird reason, I don’t know how to explain it.

My Tweets
Join 237 other followers