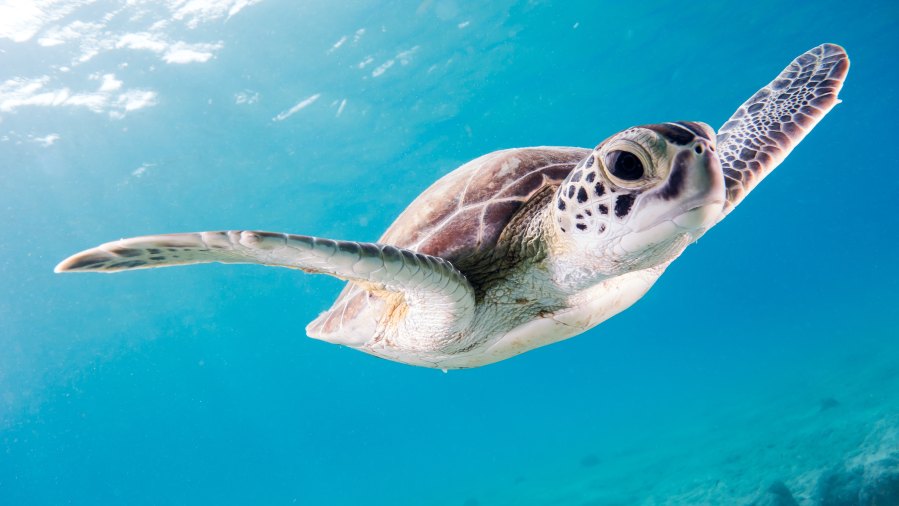 Question of the day: If you had to compare the way you do things to any animal you could think of, what animal would you be and why are you that animal!?

If I had to compare myself to an animal, I think I would be a turtle and i’ll do my best to explain why that is. You see i’ll admit i’m not the fastest person when it comes to doing things, I like to take my time with everything, make sure everything’s good, maybe that’s a bad trait and all, I don’t know……..The reason i’m talking about this topic is because I discussed this earlier in a new evening page I wrote, along with some other topics, i’m sure this will get somewhere, however i’m not sure if it’s gonna make sense, but i’ll do my best.

In my evening page I talk how I see myself as a turtle when it come to the pace in which I do most things and to a lot of people it’s probably annoying, to them it might seem a little lazy I guess, but i’ve never really been a quick person, I like to take my time with things and let things happen naturally, however that being said, i’m also the kind of person who, at the same time likes certain things to happen right away and believe me I know it’s confusing and a little odd, I didn’t really think about it until I started writing this. I have this thing where I don’t really do things fast enough to everyones liking, i’m a laid back kind of person mixed with being sometimes energetic when either really excited or for no reason at all.

That energetic version of me as wondered off somewhere though and I don’t know when it is she’ll be back, but I do hope she returns soon. Until then, i’ve been accompanied by this calm, yet overly anxious kind of version of myself, if that makes sense……..I stay to myself a lot of the time and I don’t really go out much, lately I just sit in my room and write all the time and I do some videos and edit them here and there. A lot of people sure have taken notice though when it comes to me staying to myself a lot of the time, to them it seems like i’m doing nothing and all I do is stay in my room and okay the room thing is true, i’m not gonna lie with that, but when it comes to the nothing part, well that’s not entirely true, I may not do a whole lot like everyone else, but it doesn’t mean that i’m not doing my best and being productive or anything.

In my evening page, I talked about how there’s a difference between me and a turtle and that difference is a turtle has a whole lot more determination then I do. I mean in the story the turtle and the hare, we all know that the hare thought it was gonna easily win the race just because it was faster and quicker then it’s competitor, he took so many breaks, while the turtle just continued on pushing and kept on going, not once did it give up, even when the hare was in the lead a lot of the time…….in the end though, we find out that the winner of the race was the turtle, because of his/her persistence and willing to keep going no matter what anyone else thought.

I could definitely learn a lot from the turtle when it comes to persistence and determination, I know nothing’s a race, but sometimes it’s hard not see everything as one when everything around you seems to be moving at full speed and you have people who are doing so much and then you look at yourself wondering what it is you’re doing wrong and yeah, maybe that’s not the best way to look at things. I should be happy and proud of where i’m at in my life or with what i’m doing, even if other people tell me i’m not where I should be. No one should be able to tell you that you’re not where you should be though, only you should have that judgement, if you like where you are then you’re doing fine in life, but if you feel that you should be working just a little bit harder, than work a little bit harder, but do it because you want to, because it fills you with joy and because you want to be better, don’t do because everyone tells you, you’re not where you should be.

I’m gonna do my best to keep this in mind as well whenever I become sad or unhappy with where i’m at in my life or questioning whether i’m doing everything alright, I realize I have a hard time taking my own advice when it comes to stuff like this and I know I need to do better at that, comparing myself to everyone else isn’t gonna do me any good. I need to keep in mind that there’s nothing wrong with doing things at a slower pace compared to how everyone else does it, yeah I’m a mixture of both the hare and the turtle, I feel i’ll always have that hare persona when it comes to wanting things to go super quickly, but I need to accept that my pace in doing things is a turtle way of doing things and learn to also appreciate the journey of it.

Just because I do things a lot slower than most people, doesn’t mean I have to see it as a bad thing, I should be happy that i’m a turtle, because me having a bit of that persona means that if I just stay determine and keep going without worrying about everyone else’s input or just in general, I will eventually get to a place to where i’m happy with it fully and to where I can say i’m really proud of myself for not giving up.

2 thoughts on “Having The Pace Of A Turtle, But Wanting Things To Go Quickly Like The Hare”