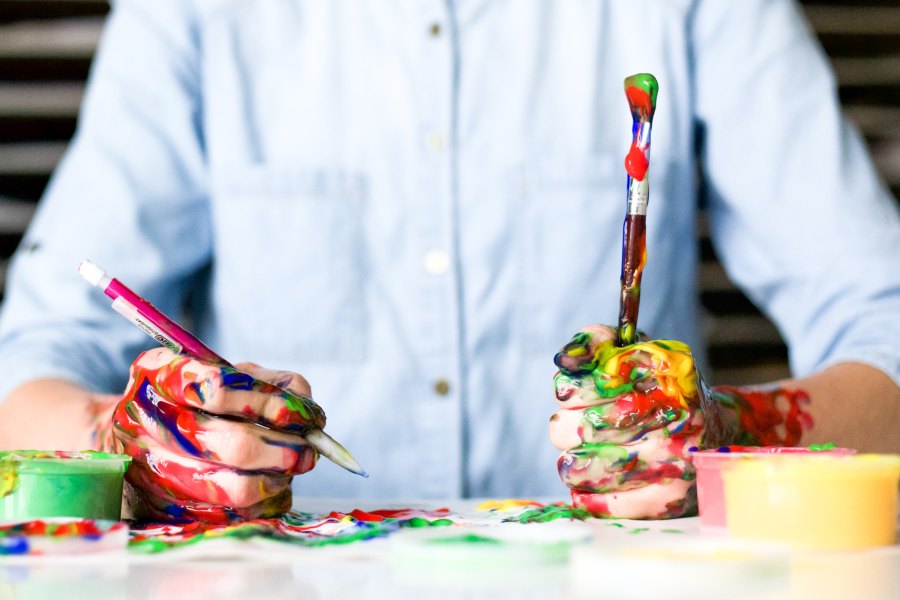 Hey everyone, I hope you’re all doing well, this shouldn’t be a very long blog post, but we’ll see. I just wanted to tell you guys about a video that I just uploaded onto my Youtube channel, i’ve been thinking on this idea for some time and after giving it a good amount of thought, I decided to go for it and see what I can do with it.

You might be a little confused about the title of this blog post, but it’s actually the name of the video. So just to explain it a bit, I came up with this idea of talking about different topics but in one video, I got the idea and was inspired by one of my favorite Youtubers by the name of Lucy Moon, i’ve spoken about her on here before, can’t remember which blog post I mentioned her in though, but anyway ummm she (not sure if she still does) but she has these videos where she sits and talks about whatever it is that she’s feeling or whatever topics that she wants to talk about and I use to sit there and watch them and I  really enjoyed the way you know where it felt like you were just having a one on one conversation with someone except you’re talking into camera or just listening to the person speak.

Every time I would watch it, I would get inspired to do something like that myself, now I had this idea for a good while, but I never quite went forth with it, until I started listening to this podcast, now i’ve been thinking of trying out podcasting, but as I looked into it, I realize it’s a lot of work, so I thought maybe I should come back to it and you know just until i’m feeling a lot more confident in myself to want to move over to that side of town, in the meantime though, I can make videos talking about whatever it is I want to discuss you know, plus I felt it made sense to try it out that way first considering I have a Youtube Channel and all, I hope i’m making sense here.

I’ll try and explain this next part better, so just to give you guys a little heads up on what the videos will be about, there’s not really much to explain really, all it is, is instead of just picking one topic to talk about for a video, I chose to talk about 3 different topics and make the video kinda like a podcast, buut not a podcast, it’s not a podcast really, although i’m trying to have it to where it’s close to one, but I still obviously have to work on that of course, so yeah that’s pretty much all it is, nothing too extravagant, you know, I just wanted to share that with you guys, when I finally decided on going forth with the idea I had in mind, I was super nervous, I recored the first part 3 times, the 3rd time was the final one, the other 2 attempts yeaaah……..didn’t go that well, well i’m sure they would’ve been fine if I just looked at them and picked up where I left off, you’ll probably remember me talking about them in these posts here: So That Went Well…….Camera’s…….. & Just One Of Those Days

So yeah, I don’t really know what else to saaay………except for if you would like to watch the video, it’s on my blog, if you don’t want to scroll that far though, i’ll leave it here for you guys: All Things Random in the first video I talk about: Dealing With Funks as well as Confidence and some other stuff too, two topics I actually wrote blog posts for, you guys might remember them or you might not I don’t know…….ummmm but yeah, that’s all I really want to say. I was super nervous uploading as well as recording it, but was a little excited as well, it’s a new thing that I wanted to try and so I hope it’s okay, it’s the first one so it’s not super perfect, but editing it and watching it over a lot, I feel it’s pretty alright. I also thought it was a good idea to do videos like that because I could pick topics from here if I wanted to and share and talk about them on my channel as well, so yeah.

Again if you guys are interested in checking out the video, it’s there for you guys, you don’t have to, but if you do end up watching it, thank you in advance and it means a whole lot. Anyway, I won’t make this blog post too long, so I hope you all have a goodnight/morning and or evening.

Photo by Alice Achterhof on Unsplash