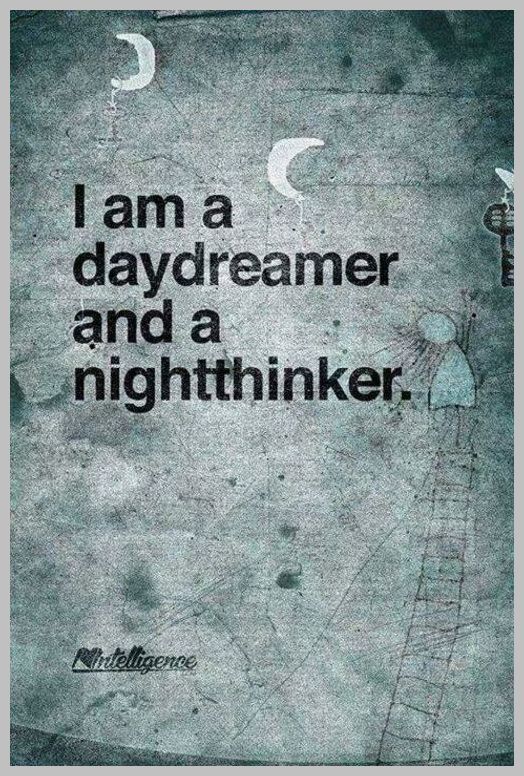 You ever went to write something and then other thoughts popped into your mind and what you were originally going to talk about just ended up changing into a whole different topic!? Yeeeah that happened with me, you see I know I didn’t post a blog for you yesterday (I say yesterday because it’s midnight now where i’m at) I also know I  didn’t post one the day before yesterday either, so I missed my blog posting on the 27th and the 28th of July……..but I just missed posting, I never said I didn’t write anything, I did write something on those days, the post that was mean’t for 27th is about thunderstorms and storms in general, there’s a reasoning behind why I wrote about storms, there’s a lot more to it then you think, it’s actually finished, but i’m still looking it over because…..I don’t know I just do that……so it’s kinda one of those draft writes, but once it’s really finish, you guys will read it.

Now as for the one that was meant to be posted yesterday on the 28th of July, that wasn’t posted yet for two reasons 1. i’m still adding to it because it’s not finished and 2. It’s something that i’m not sure i’m gonna post right away, but it will be posted eventually so it’s one of those i’m gonna come back to it kinda thing. It’s sorta like if you’re well writing something on a piece of paper and you know it’s coming along, but there’s just something in you that’s like I don’t know if i’m ready to share this yet or one of those moments where you think what you’re writing is good and then you realize “mmm maybe not” and toss it in a bin but miss, but i’m gonna keep writing and when the time comes to where I do want to share it, I will. We all have at least one blog post or just that one draft write (if you’re writing in a journal or something) that we have written already or started writing, but aren’t ready to share because either it’s really personal to us and we haven’t ourselves took in what we wrote or it’s just one of those “ehhhh i’m not really feeling this too much” kinda situation, you know what I mean!?

It’s okay to write something and not want to post it or share it, sometimes you need to just write for yourself especially if you have so many thoughts going around in your head to where you just need to get them out and hey if that’s what you need then it’s totally okay. We don’t always have to write something big, sometimes we just all need one of those, “I have a lot on my mind so i’m just gonna write everything i’m thinking or even one of these late night writes that i’m doing here, we all know that sometimes our minds can get so overwhelmed that we can’t even properly think straight and hey it’s gonna happen and yeah we’ll get a little frustrated because we know we want to write about topics that really make you think or is something relatable and yet here we are at 12:41am close to 1am writing about how we have so many thoughts running around our brains.

I was actually writing two different blog post (the ones mention early) I was literally going back and forth between the two posts writing different things going with the topic of those blog post and while I was doing that, I had another blog post idea and this was it. What better way to talk about the amount of thoughts going on in my brain then writing about it. In all honesty I don’t even know if this ones gonna be good, but I just needed to get this out and also explain to you guys why I didn’t post anything new for two days, one of the reasons is because I wasn’t having the best day and I couldn’t focus on writing and I tried, but I wasn’t getting anywhere that was until a storm came around 2 days ago and then I wrote about that, the other one was because i’m not finished with it and i’m not sure if i’m gonna post it right away as I normally do and also because I was out, so by the time I got back it was already late so I knew I wasn’t going to finish it in time before the day ended.

I was actually thinking of just going straight to sleep once I came back, but I really wanted to write something for you guys considering I haven’t posted in two days and believe me i’m super tired, but I did want to write something, i’m not really sure if you’ll take anything from this that’s important, but at least you’ll know that……..in all honestly I got nothing here, but I do hope you still enjoy this in a way, i’ll get back to my normal important stuff as soon as I can, for now though that’s all I got, my brain can’t think anymore, this is probably the shortest blog posts I ever written since I started, well anyway I hope you all have a goodnight/morning and or evening.

Update: This was mean’t to be posted last night, but I fell asleep when I was going to post it and when I woke up i think it was around 1:30am or close to 2am so I just turned off my computer and went to sleep, but i’m still gonna post this, I hope you guys enjoy in some way (Originally written on the 28th of July)